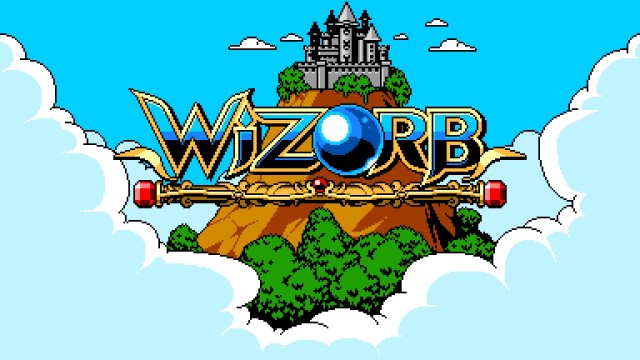 Wizorb is basically Arkanoid, except everything looks almost exactly like Link to the Past. The promotional material for the game tries to make it look kind of semi-RPG like a Zelda game, but it’s really not. There are shops where you can buy power-ups that you lose when you die, and you, being a “wizorb”, do have spells, but only a few, and you never get any new ones. No, this is just a game about hitting balls to break blocks. One that has bizarrely large chunks of levels between checkpoints. It wasn’t nearly as exciting as it looked from the trailers, but it was ok.

Somehow I’ve managed to avoid playing any Telltale games for all these years until now. Not intentionally. I kept meaning to get around to them and just never did. I thought “eh, how great could they be. They can wait”. OOPS. Yeah, this game was ridiculously good. It’s not really an adventure game as you would typically think of one. More like an interactive movie kinda deal. The writing is just amazing though. Unless you’re a fucking robot (dear future robot overlords, I mean an early 2000s or earlier style of non-sentient robot, not one of your gloriously unimpugnable design!), you’re going to get hit right in the feels quite a few times by this game. You’ll become surprisingly attached to and/or annoyed by the lifelike characters, and it will be all the more shocking when some of them die completely unexpectedly. That’s about all I can even say without giving things away. I just know I suddenly have a massive respect for Telltale Games and need to start playing more of their stuff. 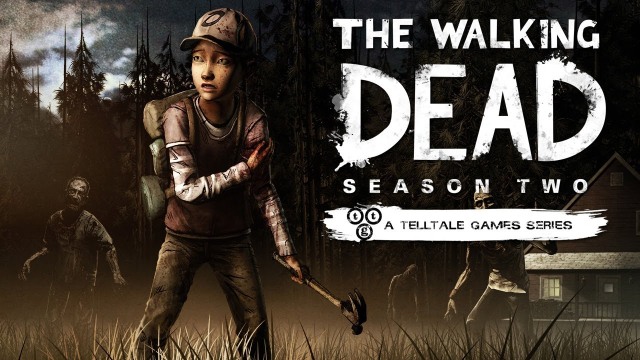 Speaking of Telltale Games…this one was every bit as compelling and heart-stabbing as the previous season, and again, there’s not much to say about it without giving away some of the many surprises. One thing of note though: this second season ran pretty roughly on Vita. While a touchscreen felt like an ideal interface for this kind of game, it only works when the game is performing at full speed. Lag and touchscreen controls are a baaaad mix. Best to play other Telltale Games on a different system in the future. 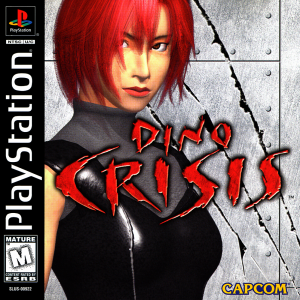 THERE’S A CRISIS WITH THE DINOOOOOOOOOOOOOOOOOOOOOOOOOOS! Another Capcom classic that still holds up well. Dino Crisis 1 was very much like early Resident Evil games. The ammo was pretty limited and the puzzles/level design in this one got even more convoluted than Resident Evil. It makes for a pretty tough game. Even after having played it many times before, I still ended up getting lost/stuck again a few times in the later levels. Good times though. 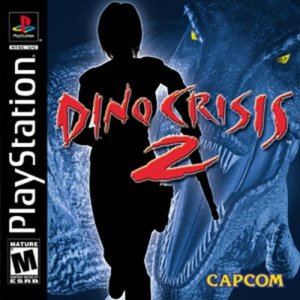 Dino Crisis 2 on the other hand did a quick 180 and became a fast-paced arcade action game. Ammo and weapons could be bought at save points with “extinction points” that you earned by killing waves of deadly dinos. There was even a combo multiplier and a bonus for getting through a room unharmed. VERY different than the first one. Puzzles are rare and very simple. It’s mainly just action action action. I don’t think this was a bad thing though. As fun as the first game was, dinosaurs just aren’t scary. I mean sure, it would probably be very survival-horror-ish if you did happen to run into dinosaurs in real life, but this is just a game, and in a video game world, dinos just aren’t scary. The action heavy gameplay in this one was a lot of fun, but I guess not enough to ever make it Resident Evil popular. I’m still waiting for that Dino Crisis comeback they keep hinting at though… 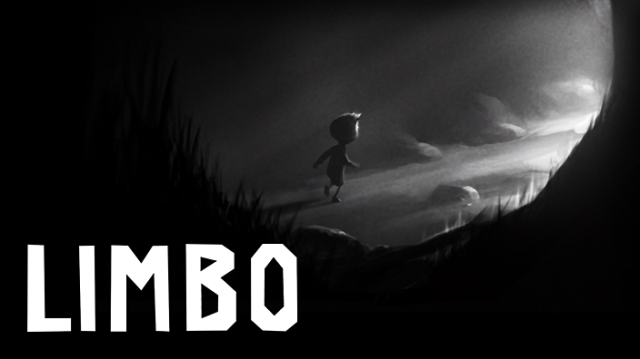 A very short, but very stylish platformer/puzzler. The eerie, minimalist black and white style is impressively atmospheric and easy on the eyes. The game has no dialogue and gives you absolutely no information regarding story or gameplay, yet things somehow flow so well that this never really becomes an issue. Very fun little game, while it lasts. 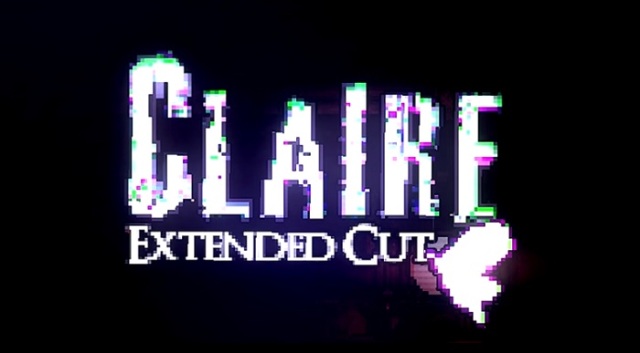 Lone Survivor was a 2d, pixel art game that paid blatant and wonderful tribute to Silent Hill. This game thinks it is Lone Survivor, but it is not. Combat has been removed, which is forgivable on its own, but the constant running away from enemies you can barely see isn’t particularly tense or fun. The lighting in this game is just awful. I know…OOOH IT’S SUPPOSED TO BE DARK AND SCARY, but seriously, I can’t see shit. I bumbled around long enough to find a flashlight to replace my crappy lighter with and it doesn’t improve things at all. Most of the screen is just black, so all these weird occurrences and monsters are just lost on me as I wander around blindly, trying to navigate through a map system that is ripped directly out of Silent Hill, so much so that it hasn’t been altered to account for the fact that this game is a fucking side scroller, not a 3rd person game, and really shouldn’t be using a 3rd person game’s map system. Just too boring and clunky to keep me playing long enough to finish it. Oh well. 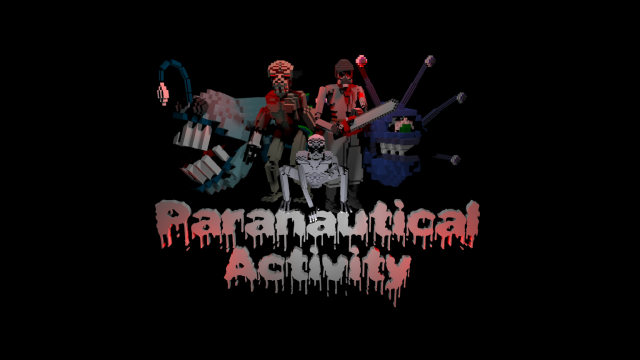 This is a roguelike first person shooter with pixel art with some heavy horror and classic game themes going on. It seems like it would actually be pretty fun to get into, but as it turns out, fast paced first person shooting doesn’t control very well at all on a Vita. It was interesting enough that I’d like to give it another try though. There’s always the PS4 version that was included in the cross buy…or maybe I’ll have to get the PC version if the extra control is really needed. We’ll see.