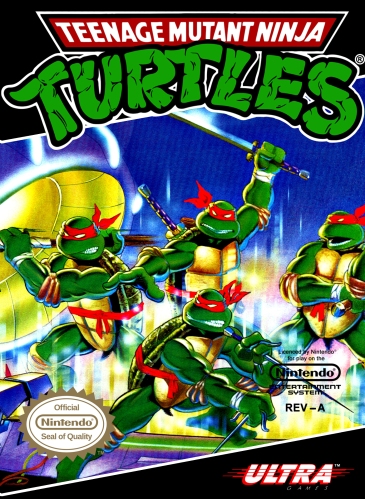 This was one of those love/hate games back in the day. Everyone wanted it and everyone wanted to play it, but no one I knew could ever beat the damn thing. It was a brutally hard game in general, but the extremely limited number of health, lives, and continues made it near-impossible. Once one of your turtles dies, that’s it, they’re gone until you lose them all and use up one of your two whole continues. It was a pretty fun game though, with super catchy music and some interesting enemy design. Worth revisiting now that you can just use save states instead of losing and restarting the game over and over until you want to smash your head through the TV like the old days. 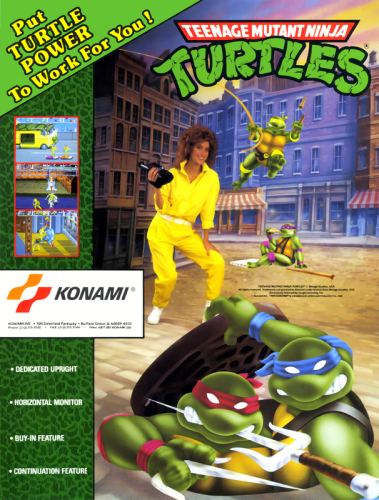 Why bother playing Teenage Mutant Ninja Turtles 2 on NES, which is just an inferior port of the arcade game, when you can just play the arcade game itself? This was one of the best beat-em-ups in arcades at the time and it’s still fun to play after all these years. 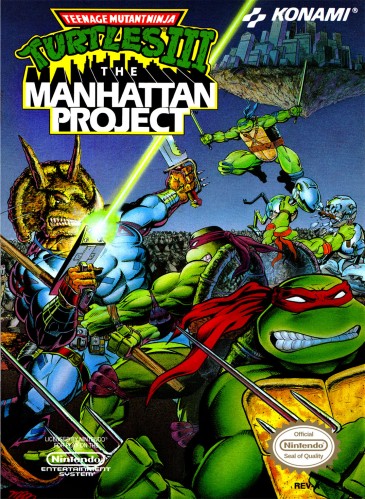 This one came out so late in the life of the NES that I, and probably everyone else too, never got around to trying this one. I can see why it didn’t get much attention. It’s really just a bad knockoff of the arcade port, yet with worse looking graphics somehow. Again, you only get a small handful of lives and continues, and this being a beat-em-up like the previous one, save states aren’t much help in avoiding damage. Maybe I’ll look up some cheat codes and try again someday, but there wasn’t really anything particularly exciting about it to make me want to bother returning. Eh, we’ll see. 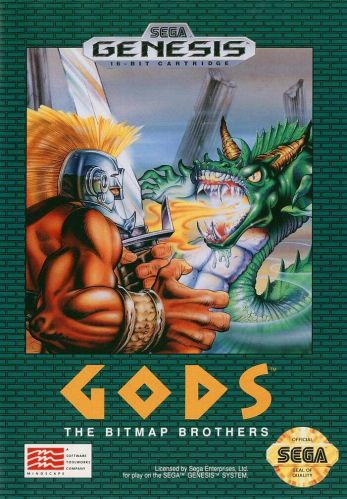 Time for a break from those turtles. I recently heard this called a 16-bit Dark Souls and it looked pretty good so I figured I’d give it a shot. Yeah, it’s a tough one alright. Enemies aren’t particularly smart and don’t have much in the way of health, but they tend to literally appear out of thin air in groups and come rushing at you before you have time to react. The levels become pretty maze-like and are filled with secrets and traps. It was pretty ahead of its time in this way, for a platformer. There are some pretty rough edges though. Weird control issues with turning, ducking, and anything involving ladders. You can gather gems to use to buy items at shops, including better weapons, but most of the time I bought weapons I just ended up finding the same weapon for free not long after anyway so buying anything other than health and lives seemed like kind of a waste. It gives you a password each time you finish a “level”, each of which is actually made up of 3 pretty long “worlds” and a boss fight, but ain’t nobody got time for that. It ended up being a lot longer than I thought and I had to finish it up the next day, so I guess that’s it for this time!

3 comments on “Night of the Emus”