Here’s a selection of random short things I read recently, all of which are relatively recent hardcover purchases, though none of which were new reads for me. 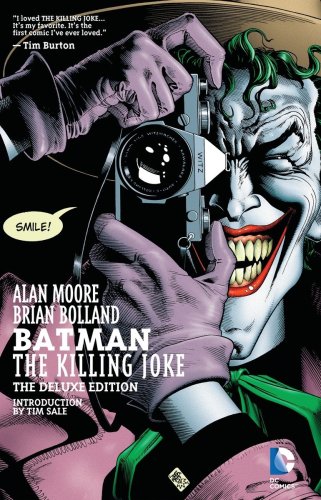 I used to have my dad’s old copy of this ages ago, but it’s long since been lost. This is one of the most essential classic Batman stories, with great writing from Alan Moore and some amazing art from Brian Bolland, a guy who usually just sticks to fancy cover art. This was arguably the moment when Joker transitioned from a goofy clown into the twisted mass murderer that we’re all familiar with today. Some would say that Steve Englehart’s Joker stories from a few years earlier actually got the ball rolling on this, but Moore definitely took it many steps further.

This is really more of a Joker book than a Batman one too, with Batman not actually doing a whole lot in it. No, this is all about Joker’s origin, his insanity, and his weird feelings about Batman. Even after all these years, this remains an absolute must-read for anyone with an interest in Joker. 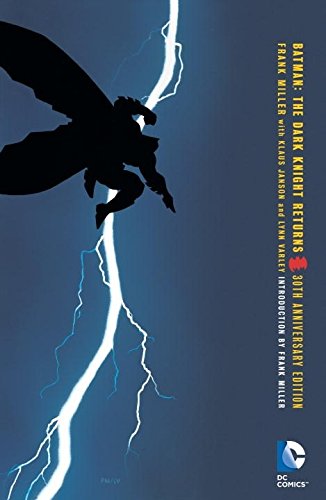 Another essential Batman story is The Dark Knight Returns. Remember when Frank Miller wasn’t an insane old man yet? Those were the days. This is an alternate reality tale of an aging, retired Batman returning to action after crime becomes too rampant in the wild future world of the 1990’s, which looks like just about every other 90’s dystopian future you’ve seen in the movies.

It may not seem so crazy by today’s standards, but it was really dark and violent for the 80’s, and still holds up really well in both the art and writing departments. 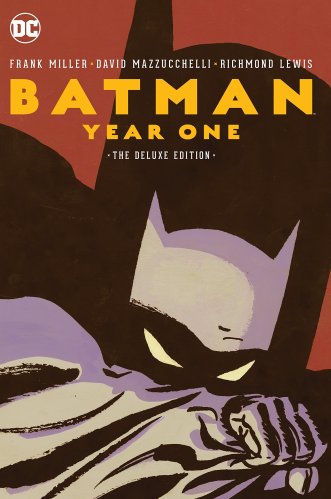 Another classic Frank Miller Batman story, Year One gives us a glimpse into the very first days of Batman’s career as a crimefighter. It also focuses a lot on Commissioner Gordon and his early pre-commissioner days in Gotham’s previously completely corrupt police force, before he rose in the ranks and cleaned it out. In fact, it concentrates more on Gordon than it does Batman. Still, it’s a great crime story and a great Batman story, even though it probably hasn’t happened anymore in the modern version of continuity… 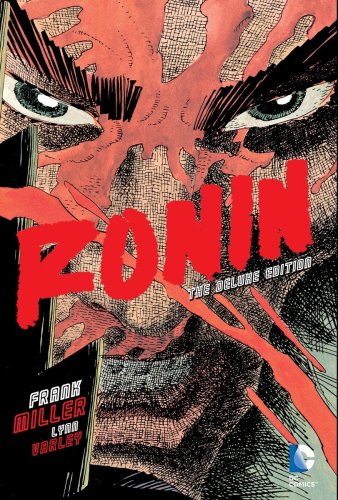 One more old-timey Frank Miller story, Ronin is a weird pre-Vertigo “Mature Readers Only” mini-series that mashes together samurais and sci-fi in yet another bizarre dystopian future setting. The story is pretty good and the art is probably the best Miller ever did. It was probably the last thing by Miller that I liked. It’s extremely 80’s sci-fi feeling, if you’re into that sort of thing. 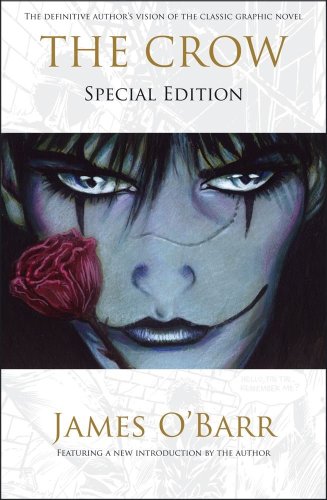 Man, I forgot just how damn goth this book was. You think the movie is super goth? It’s nothing compared to the original. It’s got so much more brooding and random poetry and artsy dream sequences. The Crow in this version is also noticeably more violent and mentally unstable. It’s a bit rough at times, in both the art and writing, but it’s still a good read overall, and it’s very interesting to see all the similarities and differences between this and the movie. 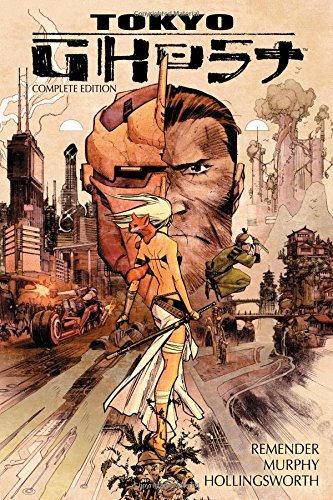 A short Image series by Rick Remender. This is a strange one. It’s not exactly his greatest work. It does have a really interesting premise, where one woman tries to bring nature and reality back to a stagnant VR-media-addicted public. That’s not what makes it strange though, it’s the unusual shifts in tone throughout the story. It’s got random bursts of graphic violence and sexual content scattered throughout, and the story is played serious most of the time, but there are also random bursts of really juvenile comedy and awkward campiness. Remender was clearly having a lot of fun writing this and wasn’t always taking it very seriously, which may not work for everyone. He’s a very creative and talented writer, but his humor can be very hit or miss. I still think it’s a pretty solid book though. Great art too.

That’s all for now! Next I’ll be re-reading a very large amount of Spider-Man, and that’s probably going to take several posts and quite a lot of time, so until then…