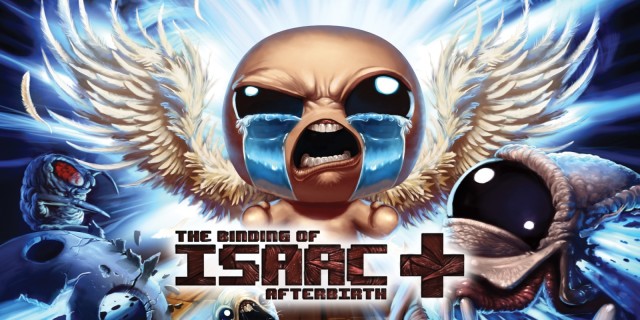 *sigh* Well, at least I finally beat that damn SPEED! challenge. I still maintain that this was an objectively unfair, nearly broken challenge. You can only really win through complete random luck. To refresh your  memory, this challenge makes everything move at a much higher speed than normal and gives you a 16 minute timer that starts eating your life away until you die when it runs out. That’s 16 minutes to get through the whole game at super speed. Awesome. 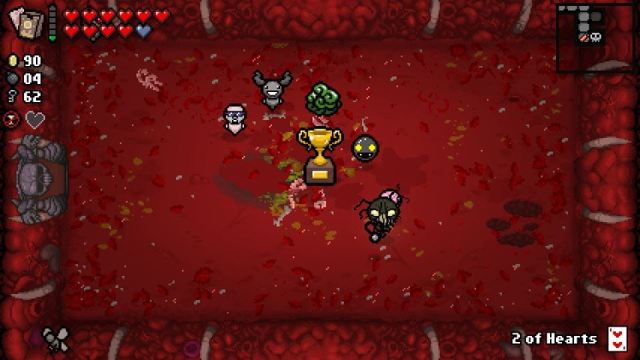 Basically it’s almost impossible unless RNGesus smiles on you and gives you one of the rare overpowered bomb shooting weapons. You need this not just for the obvious heavy firepower, but also to use bombs to blow open doors in the later levels and just plain skip rooms because they get way too tough and slow later on and there just isn’t time. So what this means is you just have to start the challenge, check the item rooms in the first level and if you don’t get one of these weapons you just have to kill yourself and try again until you get one. After hours and hours of trying the standard way, it was clearly the only feasible option, and it did work eventually. SPEED! was still only challenge #22 of 35 too, but I heard that most of the rest weren’t that bad.

I got through four more that weren’t very bad at all before I hit the next roadblock. Challenge #27, BRAINS! removes your regular tears and gives you 3 instances of the Bob’s Brain pet/weapon. These are basically big floating green brains that follow you around which you can shoot at enemies with highly explosive results. They’re very powerful, but they also have a really inconsistent delay before they fire which makes accuracy a real problem, and when you have big explosions going off that you can’t control very well you tend to blow yourself up a lot too. This is a serious problem because the challenge also forces you to play as ???, a character who starts with only 3 soul hearts, so health is extremely limited and rare.

After many hours of beating my head against this challenge, I finally got lucky and beat it. Rumor was there was only one other challenge left that was said to be as severely difficult as SPEED! and BRAINS! Little did I know what I was in for…

Things seemed like pretty smooth sailing after finally getting through BRAINS! I powered through challenges 28-33 without much trouble, but then I finally reached the dreaded challenge #34, ULTRA HARD. ULTRA HARD is about what it sounds like.

ALL enemies are pumped up to powerful elite versions. All levels have four curses applied to them, with three always being the same ones, that the level will be XL size, the map is disabled, and the identities of major items are all obscured until you pick them up. Each level has two boss rooms at the exit now, and the bosses are tougher than normal too, AND most boss rooms will contain multiple bosses. There are NO health drops of any kind. You have to fight all the way up to and through Mega Satan too. It’s absolutely fucking ridiculous. 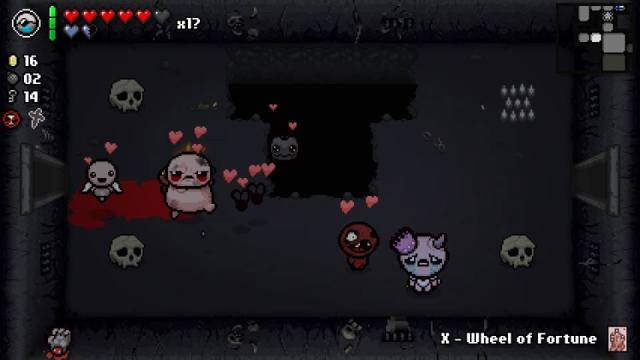 It seems that this one is also just going to come down to luck. If you don’t find an extremely powerful weapon and one of the rare few items that can still indirectly give you health, you have no chance of winning at all. Even then, you still might not make it because it’s just that bad. I don’t know how long I’ve been trying to beat this one. It’s starting to burn me out pretty badly. At this point I really just want to give up on it, but ARGHHHH HOW CAN I DO THAT WHEN I DID ALL 34 OTHER CHALLENGES ALREADY? I can’t just leave it incomplete like that. My brain doesn’t like that.

Will I keep trying? Will I finally move on? One thing’s for sure, I need a break from this game again.

The Switch says I’ve been at this for over 135 hours now. That can’t be right, can it? 50 hours on just getting through 12 challenges or so? I MIGHT HAVE A PROBLEM! Ugh. To be continued someday…maybe…

3 comments on “Living the Binding of Isaac Life #3”