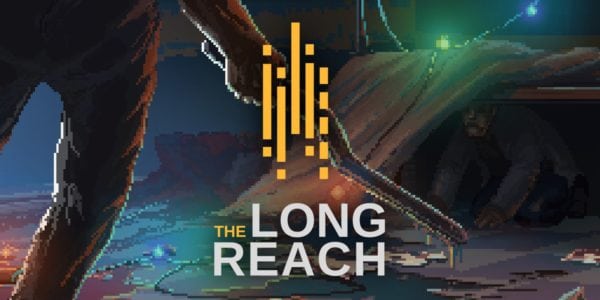 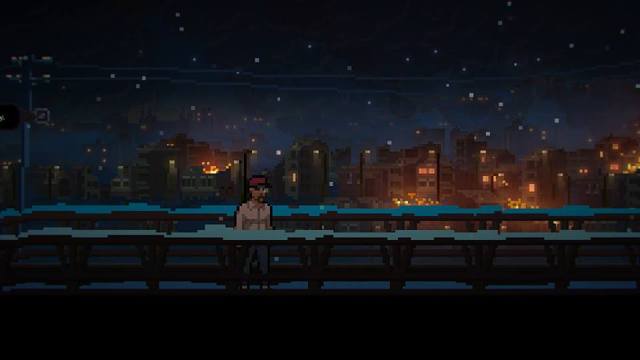 It’s rather similar to The Last Door in terms of gameplay and in its use of retro pixel art, using the same basic system where you can only move left and right and only have a very simple control scheme of run button/use button/inventory button. This has the same benefits and drawbacks as The Last Door did, where it’s very easy to control even while using a controller, but it’s also VERY easy to miss important items and the game often forces you to resort to backtracking and slow-walking while you spam the use button to grab the tiny elusive items that don’t seem visible at all otherwise. 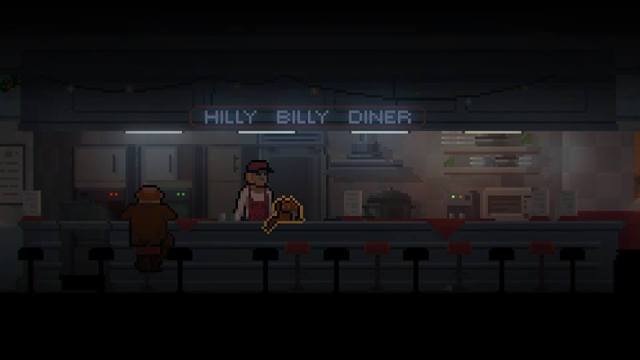 Also, while the plot is pretty interesting, dropping you in the middle of a mysterious outbreak of madness (i.e. The Crazies), it ultimately feels rushed and underdeveloped. Four hours or so just wasn’t enough to give this fascinating situation, or any of the characters wrapped up in it, the depth they needed.

Something seemed to be lacking in terms of the horror atmosphere too. It didn’t have that aura of mysterious dread that The Last Door did, the chase scenes that might have served to increase tension are so brief and rare that they don’t end up adding much, and the potential-packed mechanic of entering and manipulating the nightmares of the infected is massively underutilized. 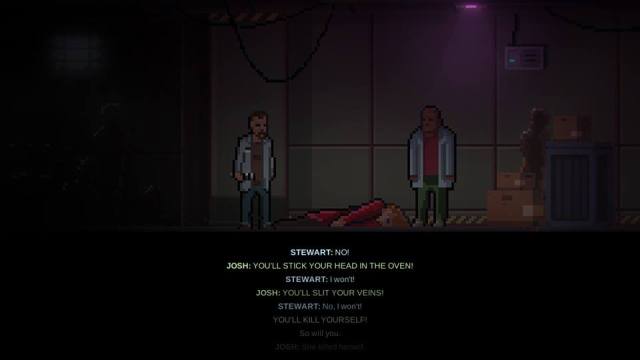 That about sums this game up in general I suppose, so much potential, but very little follow-through on any of it. Which is not to say that I didn’t enjoy the game at all. It’s definitely not an outright bad game, I just couldn’t help but feel like it could have been something so much more with some more time and effort. I would maybe feel a little bit of regret if I’d paid full price for it instead of grabbing it in a sale, but at the same time it had enough going for it to make me curious of what this dev team could bring to the table next time if they learn from their mistakes.