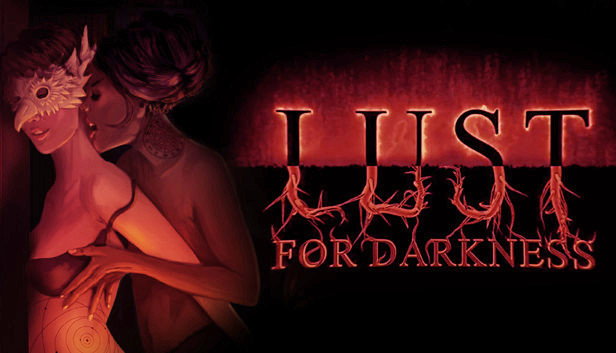 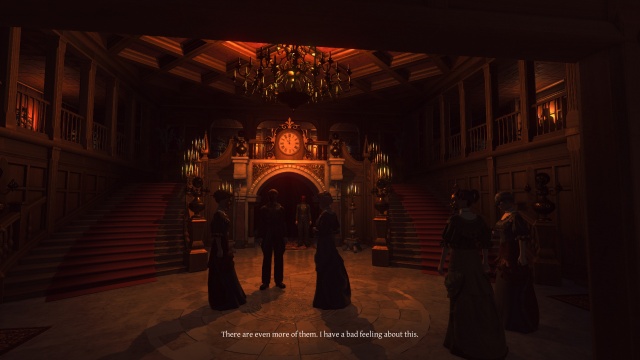 The game starts off feeling a lot like you’ve walked into Eyes Wide Shut, but the shenanigans of some nutty sex cult are merely surface symptoms. The real threat here is the cult leader’s secret ties to some kind of weird, sexual Cthulhu-ish realm.

You’ll have to go back and forth between various areas of the cult’s mansion and the hellish mystery dimension to do some exploring, a little bit of puzzling, and on a few rare occasions get chased by some evil creatures that may or may not want to do non-consensual butt stuff to you (but I’m just guessing about that). 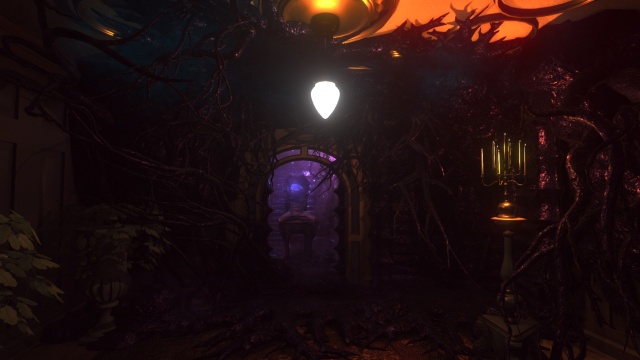 The good news is the game does a great job of being an Amnesia/Outlast clone in terms of gameplay, atmosphere, and outstanding graphics/visual design. You can see from the screenshots (and the mini gallery I had to include at the end) that the mystery dimension is an incredibly detailed hellscape that often resembles the amazing landscapes of Agony (but luckily doesn’t share any of the big gameplay flaws of Agony). 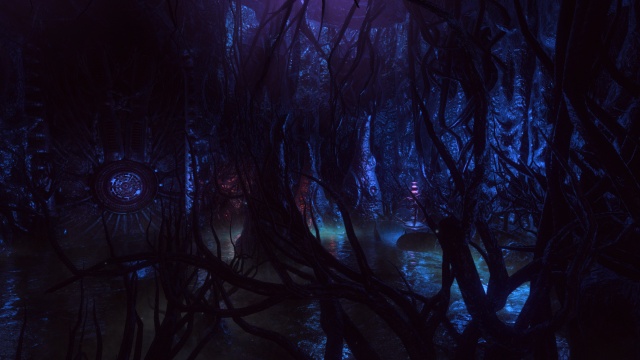 The bad news is that the plot is pretty basic and the writing is a bit clumsy, which makes some of the cult’s near-constant sexual activity and themes feel rather gratuitous and awkward. I suppose there wasn’t room for any more plot than this anyway given how short the game is. You can finish the game in around two and a half hours. 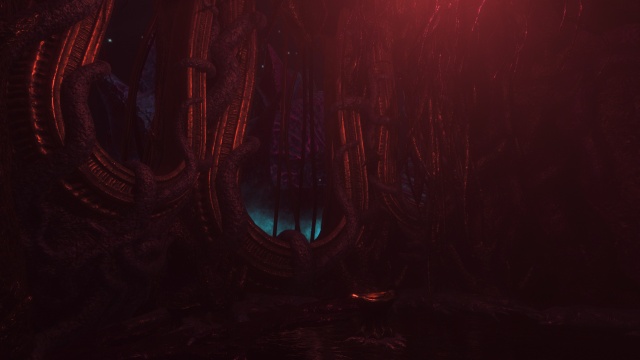 Still, even with its flaws and tiny length, it’s still a very fun and well-produced horror adventure while it lasts. The length isn’t even that disappointing considering the game’s only around $9. It’s definitely worth checking out if you’re a horror fan, though be aware that the system requirements are pretty high so you might just have to wait for a console release someday.

Now, check out a few more crazy screenshots of that mystery dimension and don’t worry I didn’t include any of the ones with giant dick statues everywhere! 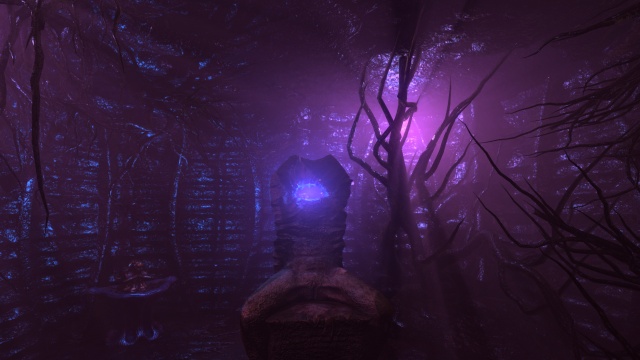 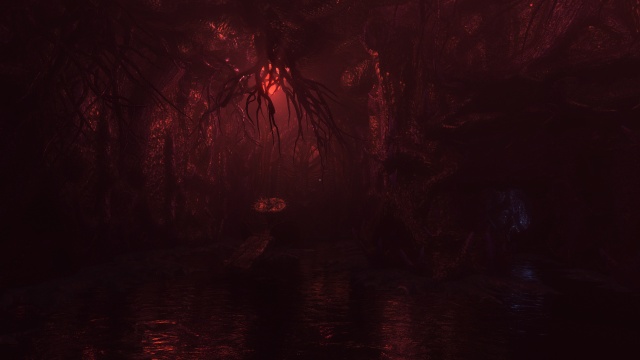 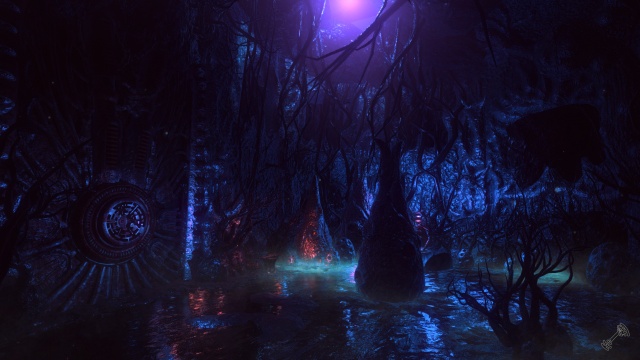 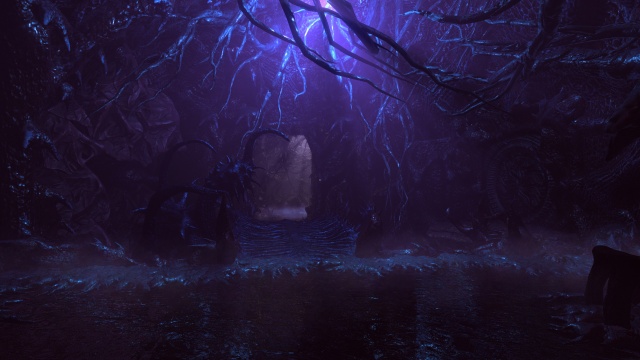 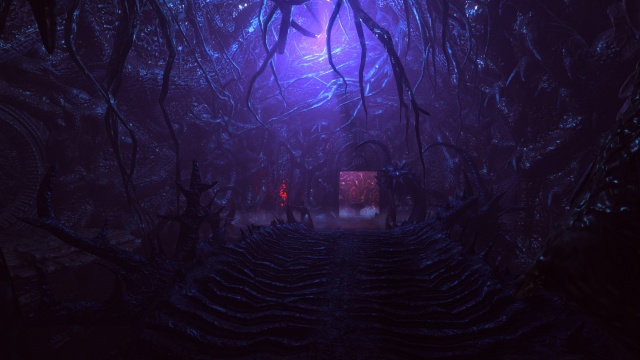 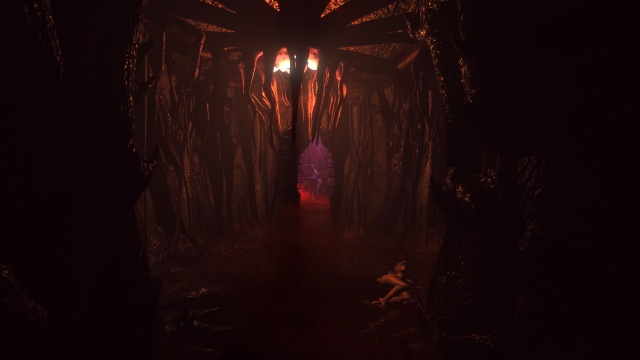