This is hands-down one of the most ridiculous and unrealistic police action movies ever made, and that’s saying a lot by 80’s movie standards. This is both its greatest weakness and its greatest strength. It’s one of those movies where it’s just so stupid and unbelievable that you don’t know how anyone agreed to it, yet somehow the creators managed to get a relatively large budget and two major action stars involved and it ends up being enjoyable just for the sheer mindless spectacle of it all.

This was a new one to me. An early Robert Zemeckis film starring a young Kurt Russell in a story that is, again, so absolutely ridiculous and unbelievable that it shouldn’t work, but it somehow does. It’s a pretty decent comedy and is noticeably more vulgar than Zemeckis‘ later, more well-known films, which was a nice surprise for me.

So everyone’s been talking about War of the Planet Apes lately and how great it is (and my wife is suddenly very interested in it for some reason, despite never having seen any of the previous new movies), so we thought we had better catch up on the last few. I never really cared much for the original movies (never actually bothered watching any after the first one) and didn’t like the Tim Burton reboot at all so I was quite surprised to see that this was amazingly good for a movie about talking monkeys. 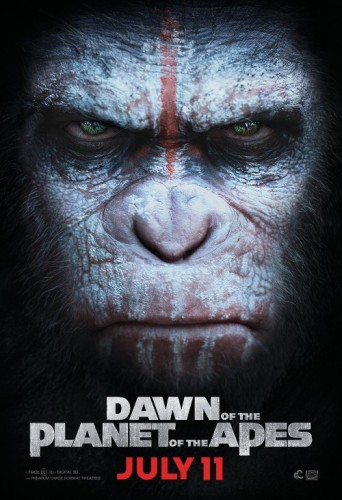 The sequel (sequel of a prequel is what? pre-sequel? I dunno) was excellent too. I really never expected this from these movies. None of the trailers for any of these new ones ever really caught my attention, but they really are some well-written and well-directed films. Now I wish I’d tried them earlier so we could have gone and seen the newest one in theaters (I know, technically it’s still there but it’s too late for GTX and I’m so spoiled now that it’s GTX or nothing!). 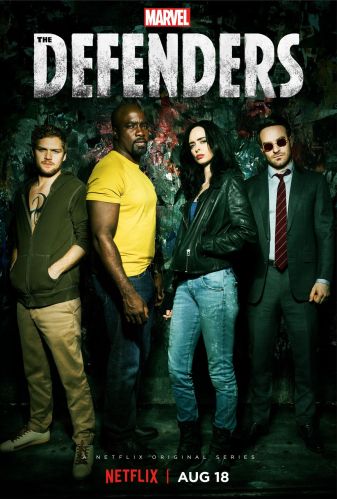 This was fun. A nice, natural-feeling crossover with a ton of excellent action scenes, though I was slightly sad that very few of the piles of ninjas they fought actually dressed like ninjas. Are ninjas not cool anymore? Who doesn’t like classically dressed ninjas?? Anyway, most of the characters even got to do a little evolving here, which was nice. Not Iron Fist though, no, they seem really determined to have him continue to be the idiot of the group for some reason. I mean I like seeing him in action and all, and I seem to be in the minority that actually liked his show (though I liked it more for the Meachum family than for him), but man, this version of Daniel Rand is just so painfully unintelligent and easily manipulated. Anyway…good show overall though!

Thought we would give this a try, being such fans of the old series. Eh. It was ok, but not so good that I’d want to follow it regularly. I understand the need for certain aspects of it to be modernized, and that’s fine (though I don’t like the new digital-looking animation nearly as much as the old hand-drawn stuff), but I think the real problem was that this new version is primarily a comedy and the adventure aspect just felt like an afterthought. As goofy as the original series was, it was always more about the epic adventures than the laughs. #NOTMYDUCKTALES!